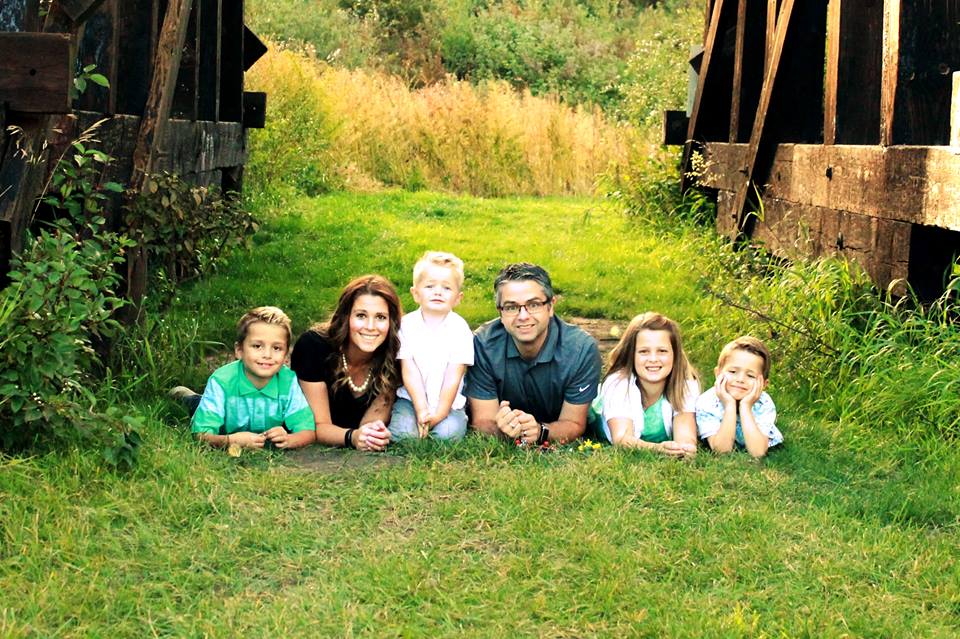 I was born and raised in Drayton Valley, Alberta. After high school, I served a 2 year mission in the West Indies where I learned to speak French and first bridled a passion for helping others.

After my mission, I moved to Calgary and studied Computer Technology at SAIT. While in Calgary, I met my wife Tera and we were married only 8 months later.

In 2007 we moved from Calgary to Camrose and our family has grown to 4 children. Moving to Camrose was probably one of the best things we could have done as a young family.

I was introduced to mortgage brokering in 2002 when a friend needed help with a website. After a couple years, he suggested that I take the Mortgage Associate course and start making some real money.

In August of 2006, I passed the Mortgage Associate exam and became licensed with the Real Estate Council of Alberta and authorized to deal in mortgages.

Since 2006, I have met with hundreds of clients from all over Alberta to help make their dream of owning a home a reality.

Call or email me so I can help you understand the ins and outs of mortgages.

Purchasing a home can be a hectic. Let our associates bring you piece of mind by helping you every step of the way. Apply here

Need a little extra cash? Use the equity in your home to free up debts, pay for schooling, buy a new vehicle... The list goes on. Apply here

Not sure if your bank is giving you the best rate at renewal? Let us do the negotiating for you. Often times we can beat their rates, saving you money. Apply here